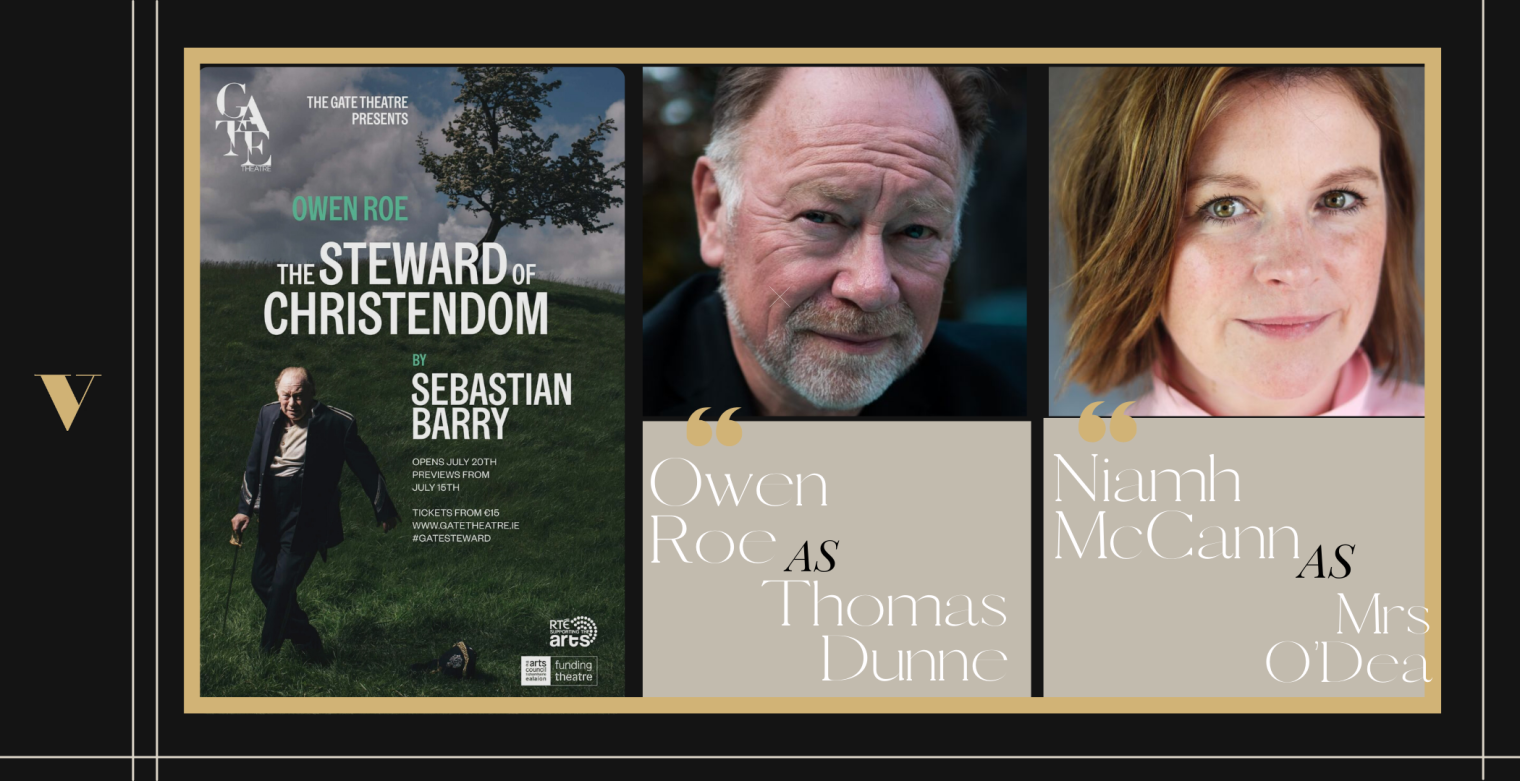 Owen Roe stars in Sebsastian Barry's 'The Steward of Christendom'

The amazing Owen Roe is starring in Sebsastian Barry's 'The Steward of Christendom' alongside Voicebank sweetheart Niamh McCann.

'Set in a county home in Baltinglass in 1932, the play centres on Thomas Dunne (played by Owen Roe), reliving moments of his career as a senior officer in the Dublin Metropolitan Police, including the handover of Dublin Castle to Michael Collins in 1922 following the signing of the Anglo-Irish Treaty.'

Catch a performance at the Gate Theatre until September 3rd.