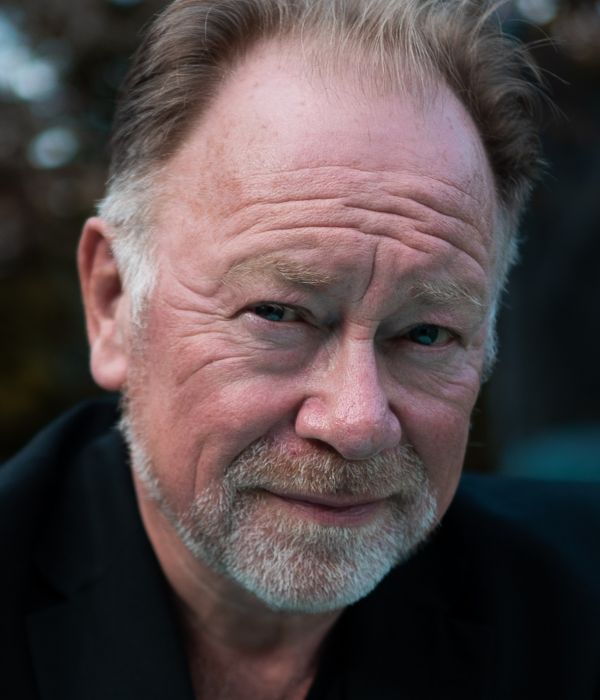 Owen is a native of Dublin, and in 2019 received a Special Tribute Award from the Irish Times for his contributions to Irish theatre.

He has also worked on many feature films including MICHAEL COLLINS, BREAKFAST ON PLUTO and INTERMISSION, as well as numerous television programmes such as BALLYKISSANGEL, PENNY DREADFUL, and as Count Odo in VIKINGS.

Owen has recorded numerous plays for RTE and the BBC, and was one third of the infamous SCRAP SATURDAY trio.