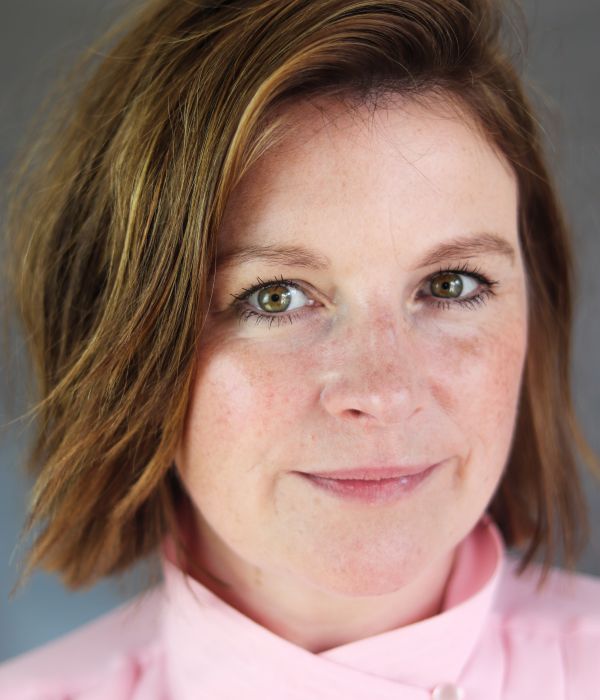 Niamh trained as an actor at The Guildhall School of Music & Drama, London. She began her career at the prestigious Shakespeare’s Globe Theatre in London, returning for several seasons thereafter. She has worked consistently with some of the leading theatre companies in the UK and Ireland, some of which include: The National Theatre, Royal Shakespeare Company, The Lyceum Edinburgh, Gate Theatre Dublin, Rough Magic, Abbey Theatre and ANU Productions. Niamh is a long term collaborator & performer with ANU and has performed in over nine shows with them, including their award winning works ‘Laundry’ (2011) , ‘Angel Meadow’ (2014) ‘These Rooms’ 2016,) & ‘These Rooms, LIFT Festival at Shoreditch Town Hall in 2018. Niamh performed in Anu’s latest production ‘Torch’ (2018) in association with Heart of Glass. Niamh collaborates across disciplines and has been part of a number of significant works with prestigious international artists. Television credits include 'The Clinic' (RTÉ) and 'Holby City' (BBC) 'River City' (BBC), 'Little Roy' (CBBC). Film credits include John Crowley’s Bafta & Oscar Nominated ‘Brooklyn’, & 'The Cured', Directed by David Freyne.