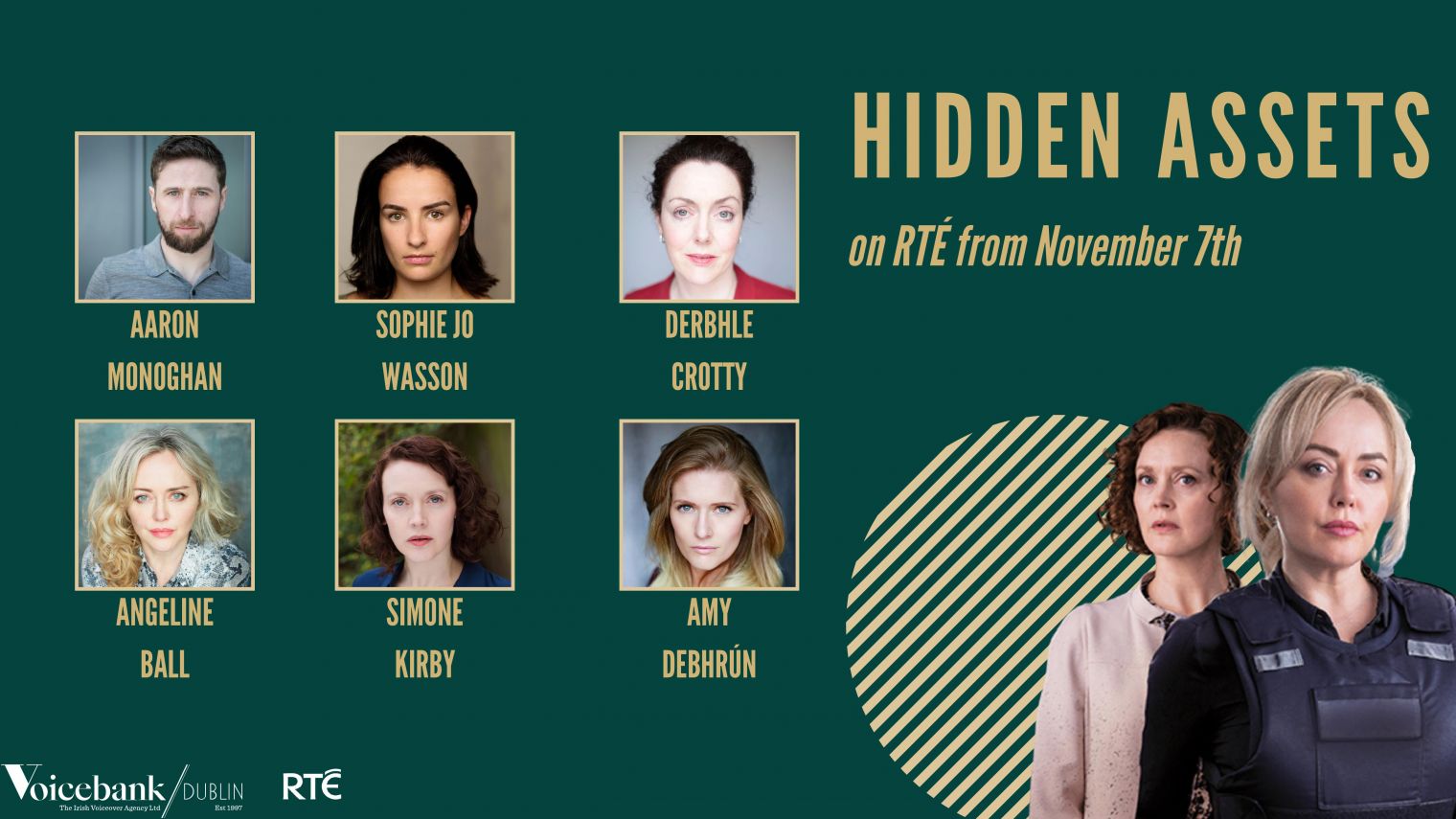 RTÉ has partnered with AMC Networks' Acorn TV for a new, six-part Irish drama called 'Hidden Assets' which will be released on November 7th.

The series, which airs on RTÉ One and RTÉ Player, was written by Peter McKenna and Morna Regan and stars Angeline Ball and Simone Kirby. Voicebank artists Aaron Monoghan, Amy DeBhrún, Sophie Jo Wasson and Derbhle Crotty also feature in this much anticipated crime drama.

Made in association with Screen Ireland and Screen Flanders, Hidden Assets is about "family, power and the corrosive effects of boundless greed". The story moves between a small town in Co Clare and the diamond capital of the world, Antwerp.

A description of the show reads: "A routine raid sees the Criminal Assets Bureau (CAB) expose a link between a wealthy Irish family, a stash of rough diamonds and a series of deadly bombings in Belgium.

"But nothing is as it seems, as by-the-book Belgian Chief Inspector Christian De Jong (Hendrickx) and CAB Detective Emer Berry (Ball) are thrown together in a heart-pounding race to halt a further horrifying terror attack in Antwerp."