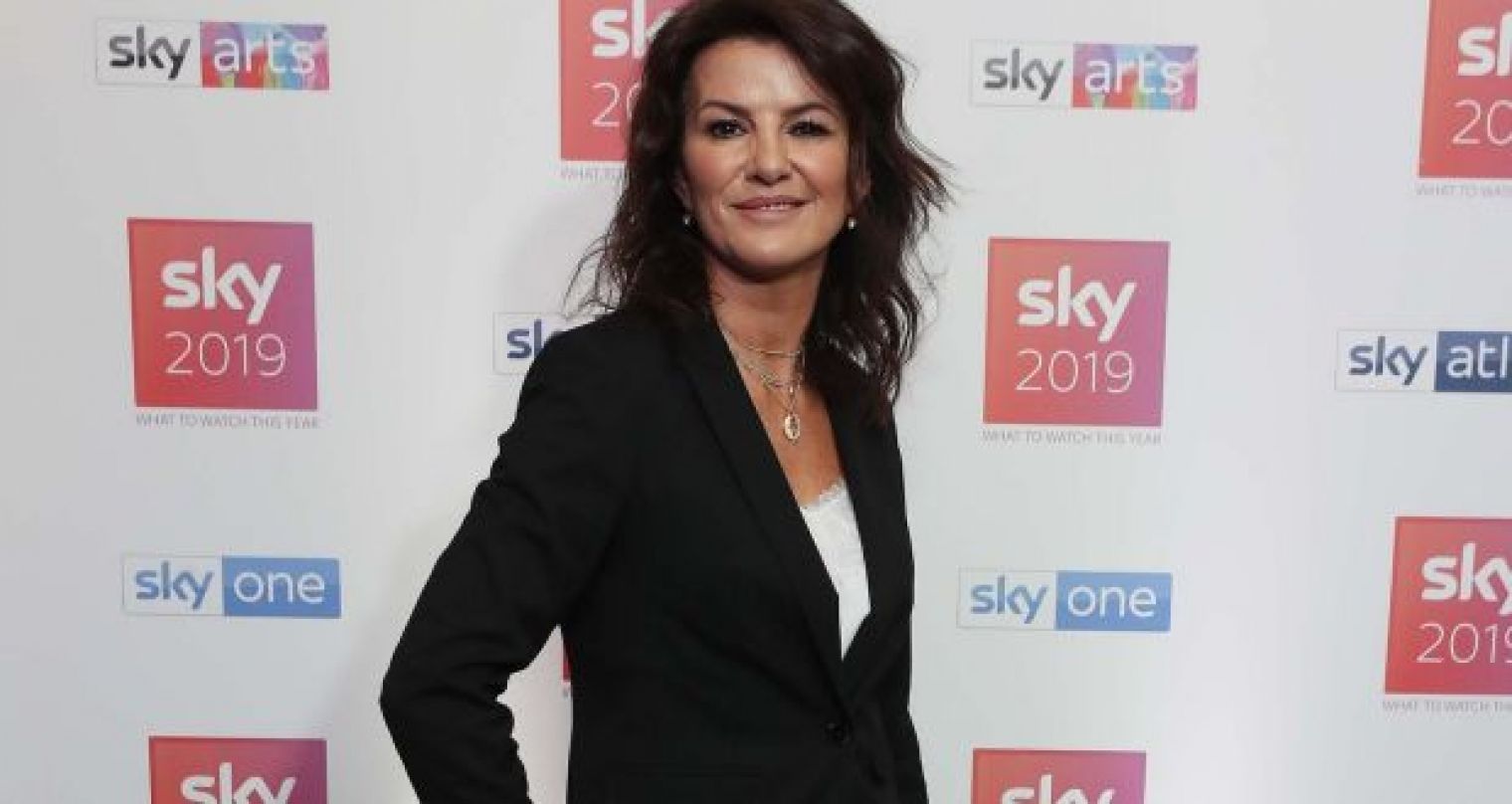 Deirdre O’Kane: Live from Dublin will be  a five part series filmed at the Olympia Theatre next year.

The show, which will see a mix of big-name comedians and new talent join O’Kane on stage, follows Sky’s 2017 call for pitches from the Irish independent production sector and a subsequent development deal with Dublin-based Kite.