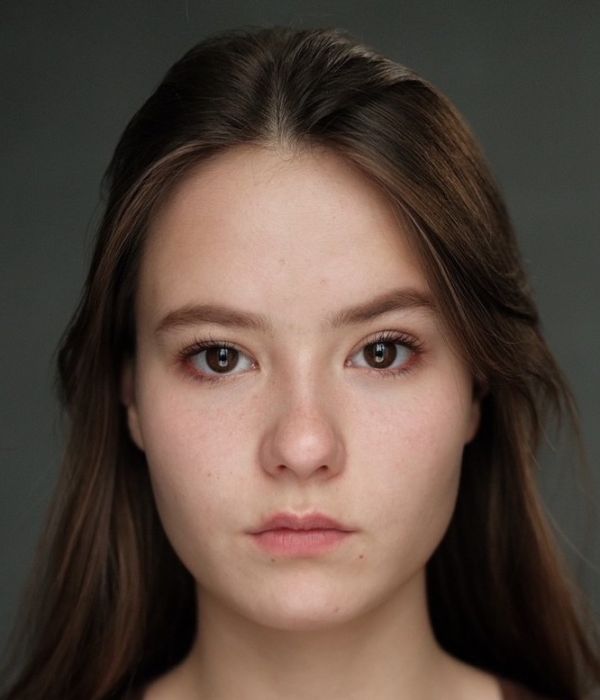 Julia is a Ukrainian actress and filmmaker who recently relocated to Dublin, Ireland. She studied Acting for Film at Ukraine's National Film School and has appeared in more than 10 film projects and 15 theatre plays. In Ireland, she played the leading role in the short film 'Melody' by Samuel Crystal.