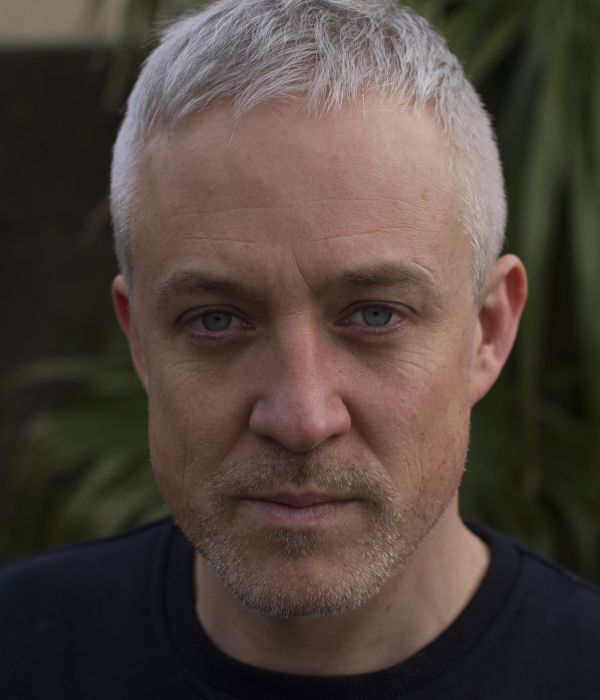 Tom is an accomplished actor, writer and director from Dublin. A fluent Irish speaker, Tom’s recent Irish language film ARRACHT was selected for the Irish entry for Best International Feature Film for the 2021 Oscars. Tom has worked extensively across TV and film, including Rásaí na Gaillimhe, Jack Taylor, The Clinic, Finding Joy, Acceptable Risk,and Intermission. He also has a wealth of writing and directing experience, as well as 20 years of voiceover work under his belt!

Tom has a bright and energetic voice, with a talent for accents and comedy.