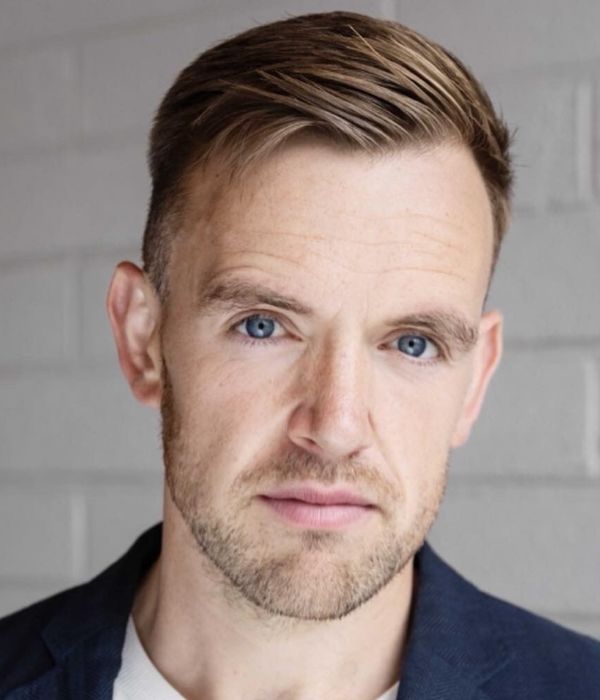 Tom is an actor, writer and musician who graduated with a 1st Class Honours from the Acting Program of The DIT Conservatory of Music and Drama in 2015. During Tom's time at DIT, he also won a scholarship to spend a year abroad studying at Columbia College Chicago. Tom's most recent credits include; 'Copper Face Jacks: The Musical' (Olympia Theatre), 'Lyrics' (Theatre Upstairs), Romeo in 'Romeo and Juliet' (Mill Theatre), 'The Rivals' (Smock Alley), 'Fierce Notions' (Dublin Fringe), 'King Lear' (Mill Theatre), title role in 'Aladdin' (The Helix), and 'Sleeping Beauty' (Tivoli Theatre). Onscreen, Tom starred in 'From Slovakia with Love' which he shot across Europe over four months in 2015 and has also appeared in the popular TV Drama, 'Vikings'. As a writer, Tom created and starred in 'Fix Me' a four part web-series that can be found on YouTube. Similarly, Tom has written and started in plays such as 'The Belly Button Girl' (The New Theatre) and 'Lyrics' (Theatre Upstairs with support from Smock Allies: Scene and Heard Festival). Tom was also selected alongside two other writers to have his first short film, 'Grow A Pair', to be produced by the Irish Film Board as a part of their Young Irish Screenwriter initiative. Tom is also a contributor on two of Ireland's most popular YouTube Channels with FACTS (over 1,500,000 Subscribers) and the TRY Channel, Ireland's fastest growing YouTube channel. Tom hosts a weekly podcast on The Headstuff Podcast Network called 'Personality Bingo' and also recorded a live episode at The Tivoli Theatre with Jarlath Regan alongside Roddy Doyle.