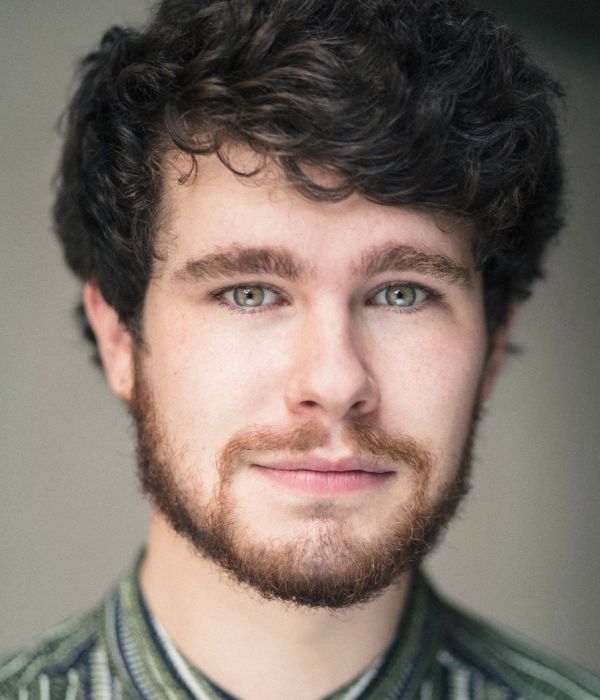 Tiernan has a wonderfully warm, deep voice and a great ear for accents.

Tiernan has most recently been cast as Ray alongside Marion O’Dwyer, Mark Fitzgerald and Sarah Madigan in THE BEAUTYQUEEN OF LEENANE directed by Ben Barnes. Just prior to this, he worked on the development of the theatre production EVENING TRAIN, written by Ursula Rani Sarma and with music by Mick Flannery, directed by Séimí Campbell. He filmed the role of Noah Henderson alongside Jane Seymour in the TV series HARRY WILD directed by Ronan and Rob Burke; and also recently featured in Claire Niererpraum’s film AS LUCK WOULD HAVE IT alongside Allen Leech.

His further credits include the role of Conor in ASKING FOR IT at Birmingham Repertory Theatre, The Gaiety Theatre Dublin, and The Everyman Cork. ASKING FOR IT was directed by Annabelle Comyn for Landmark Productions.