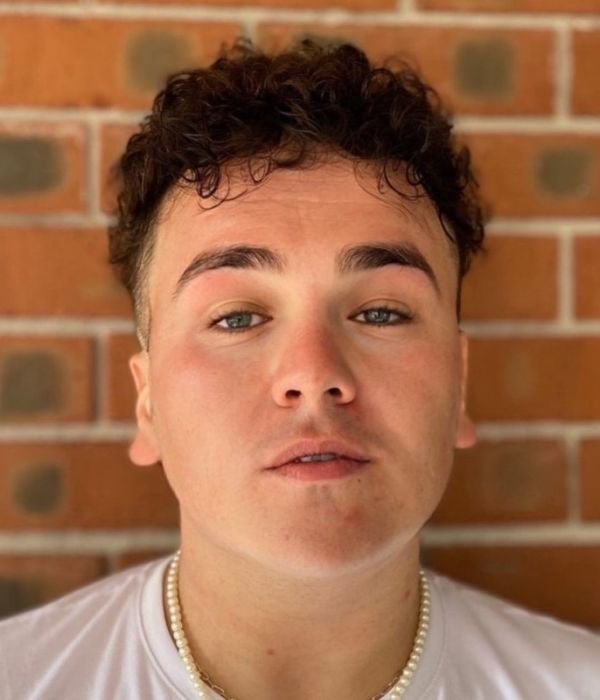 Thommas Kane Byrne (TKB) is an award-winning actor and writer from Dublin’s North Inner City. Thommas is also artistic director of Breadline. He is one of the youngest winners of the Stewart Parker award, winning a development bursary for his debut play Say Nothin’ to No One. His other works include 'Well That’s What I Heard' (currently being developed for the screen with Maria Doyle Kennedy), 'The Fattest Dancer at St. Bernadette’s' (nominated for the Outburst Queer Award at Dublin Fringe), 'My First Holy Covid' and 'Rearing is Sparing' (DTF 2021). He has been commissioned by such companies as Abbey Theatre, ThisIsPopBaby, Livin’ Dred, Dublin City Arts Office and Axis, Ballymun.

He will next appear as Fintan/Fifi in season 3 of Lisa McGee’s 'Derry Girls' (Channel 4). His theatre credits include 'Dublin Will Show You How' (Abbey Theatre), 'Say Nothin’ to No One' (Breadline) and Wayne Jordan’s 'The Haircut' (The Ark, DTF).