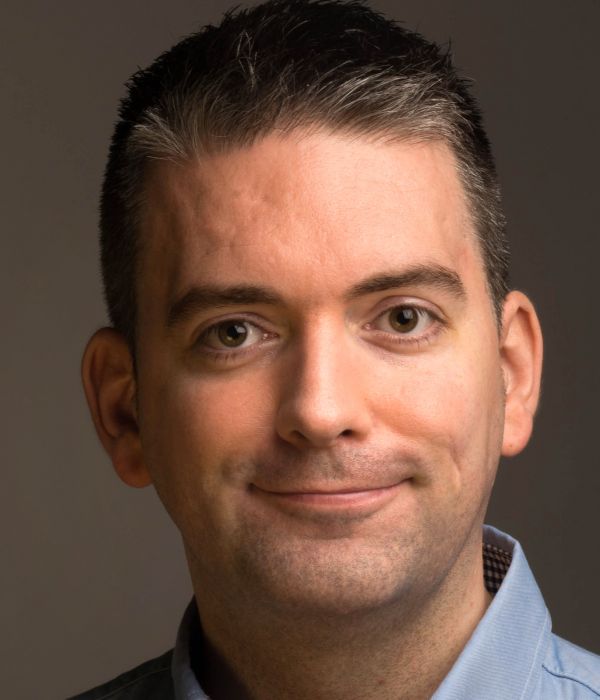 Terry hails from Tullamore in County Offaly but is based in Dublin. He has created award-winning comedy sketches on Dublin's number one music breakfast show FM104's Strawberry Alarm Clock since 2008. He has also performed on stage in many productions over the years, as well as acting in TV/online commercials for international companies. You can catch his live shows as 'alter ego' Malachy Murray around the country and follow his digital media work 'Small t Productions' on all social media channels.