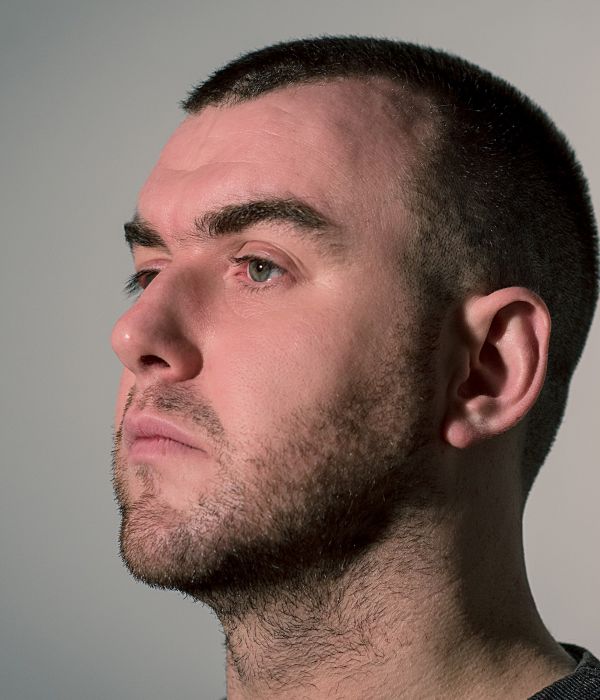 Stephen James Smith is a Dublin poet and playwright central to the rise of the vibrant spoken word scene in Ireland today. To date, his poetry videos have amassed over 1 million views online. In 2017 he was commissioned by St. Patrick’s Festival to write a new poem as a “celebratory narrative” of Ireland. The resultant piece ‘My Ireland’ is accompanied by a short film by Director Myles O’Reilly, arranged and mixed by Conor O’Brien (Villagers), with music by Colm Mac Con Iomaire, Loah, Saint Sister, Eithne Ní Chatháin (aka Inni-K) and Ye Vagabonds. It has been viewed over 300,000 times online and was screened at London Film Festival in Trafalgar Square on March 17th. The poem was in many ways a follow on from Smith’s previous poetry video 'Dublin You Are', which itself clocked up in excess of 250k views. Stephen has performed at high profile events and festivals such as the Electric Picnic, Other Voices, the National Concert Hall, the Abbey Theatre (Noble Call) and Vicar Street (alongside Oscar winner Glen Hansard and Colm Mac Ionmaire); and further afield at the London Palladium, the Oscar Wilde Awards in LA, Glastonbury, George Town Literary Festival (ML) and other events in New York, Chicago, San Francisco, Iowa, Montreal, Ottawa, Bangkok, Paris, Amsterdam, Frankfurt, Utrecht, Ljubljana and Warsaw. In 2012 he was invited to perform for the Irish Olympic team in London. Stephen has been conducting poetry workshops in secondary schools around Ireland for a number of years and was recently announced as an Artist in Residence with Dunamaise Arts Centre and Laois Arts Office, where he will develop the first ever Laois Spoken Word Project for young people in the county. His poetry is included on the syllabus at Western Connecticut State University and his work has been translated into Irish, Spanish, Slovenian, Polish, Dutch and Italian.