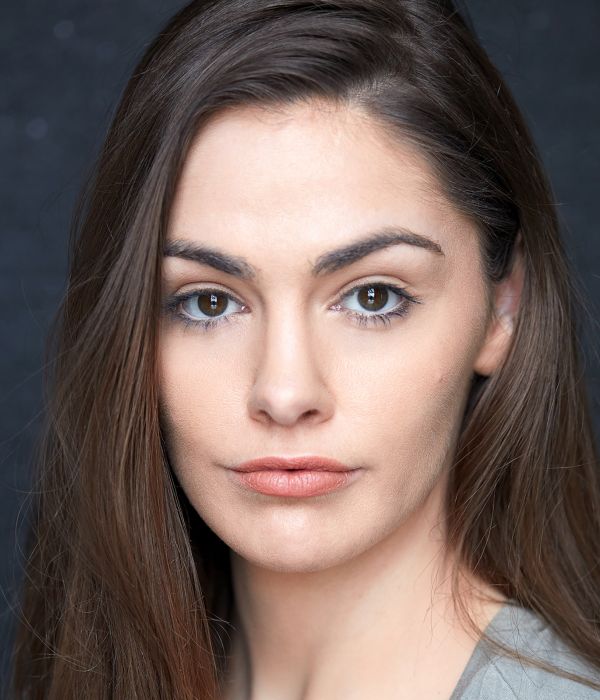 Sorcha is originally from Tullamore in County Offaly but is based in Dublin. She  is a graduate of the University of Limerick where she graduated with a BA in Performing Arts. Aswell as having extensive experience in film, Sorcha is also an established singer/songwriter. Her screen credits include the supporting role of ‘Eimear’ in Rachel Carey’s feature film 'Deadly Cuts' (Netflix), the feature film 'Metal Heart' (‘Amelie’) directed by Hugh O’Connor, and Nigel Mulligan’s short film 'Dust'.