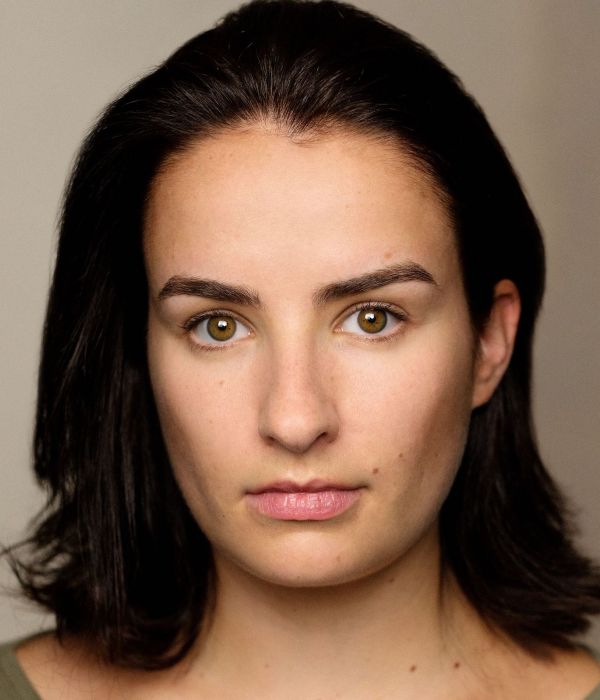 Sophie Jo graduated from The Lir Academy in 2014. Most recently she has worked on the feature 'Rialto' (due for release in 2019) written by Mark O'Halloran and directed by Peter Mackie Burns where she played Kerry, the daughter of the lead role played by Tom Vaughan Lawlor. In 2018 she played the lead in the national tour of 'Waterford Whispers News Live', a stage adaption of the massively popular satirical publication. Sophie Jo has just relocated to London and will be maintaining her base in Dublin.