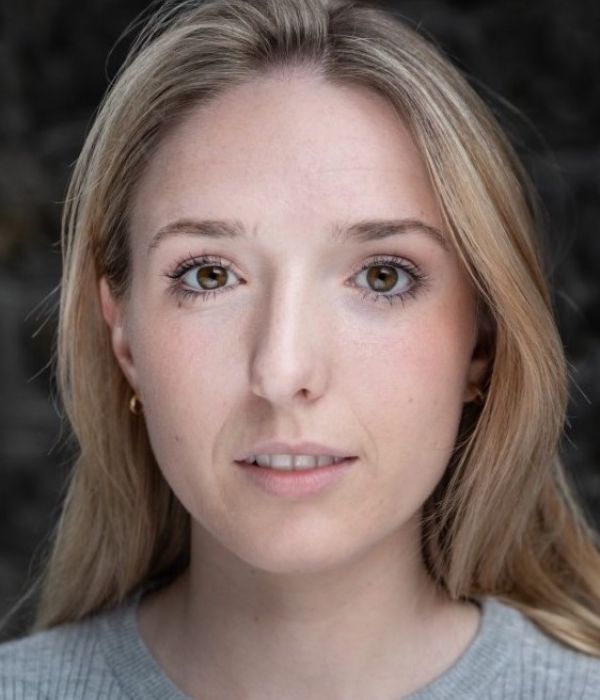 Síofra is a Galway native, and a graduate from the Gaeity School of Acting's Class of 2019. Síofra was the joint recipient of the DLR Creative Ireland Bursary in 2020. She has worked both onstage and on screen since graduating, with recent credits including DR KRELL AND THE CARNYX OF TERROR (a radio play directed by Roger Gregg), MASTERPIECES (directed by Clíodhna McAllister) and Conor McCluskey's short film DISTURBING IMAGERY which is due to be released in 2021.