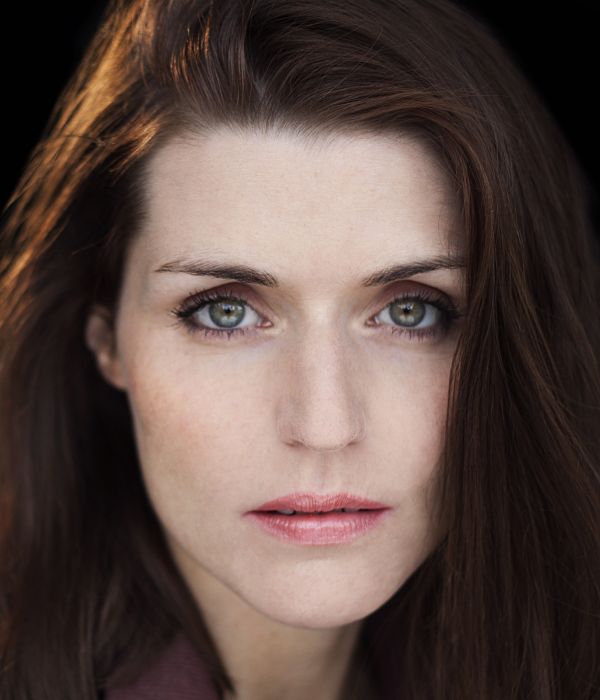 Siobhán has a deep, soothing, assured and earthy voice.

She trained at Guildhall School of Music and Drama and since leaving has worked in film, television and theatre. She is best known for playing Detective Kate Noonan opposite Iain Glen in 'Jack Taylor'. She was nominated at the IFTA's for best supporting actress for her role in the award winning series 'An Klondike' and won best actress at the European Independent Film Festival for her role in 'Sophie at the Races'.