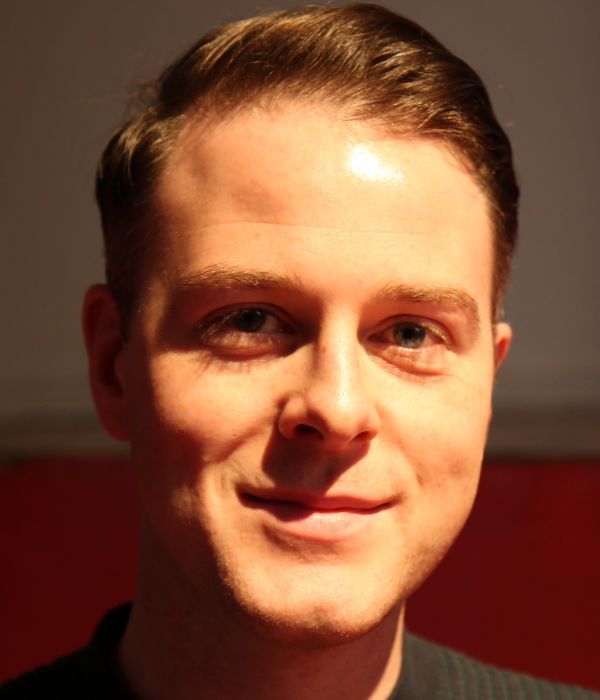 Shane is a voice over artist, an actor and a theatre maker. As an actor he has worked with many prolific Irish theatre companies including The Abbey, The Gate, Rough Magic, Druid, Landmark, Prime Cut, WillFredd, Barnstorm and Verdant over the past 12 years of his career. He has written and performed his own work which includes FOLLOW, FARM, CARE, The Matador, The Genealogy Project, The Vampire With No Teeth and has created new work with the Liz Roche Dance Company (NAHER...closer, nearer, sooner) and for Equinox Theatre Company (The Water Boys). Shane hosted the Irish Times Theatre Awards in both 2015 and 2016, and has hosted other award ceremonies such as The Irish Swimmers Awards. Shane is also a singer, having sung in productions of Woyzeck in Winter (Landmark), Oedipus (The Abbey), The Dead (The Abbey), Hamlet (The Gate) and Assassins (Rough Magic).