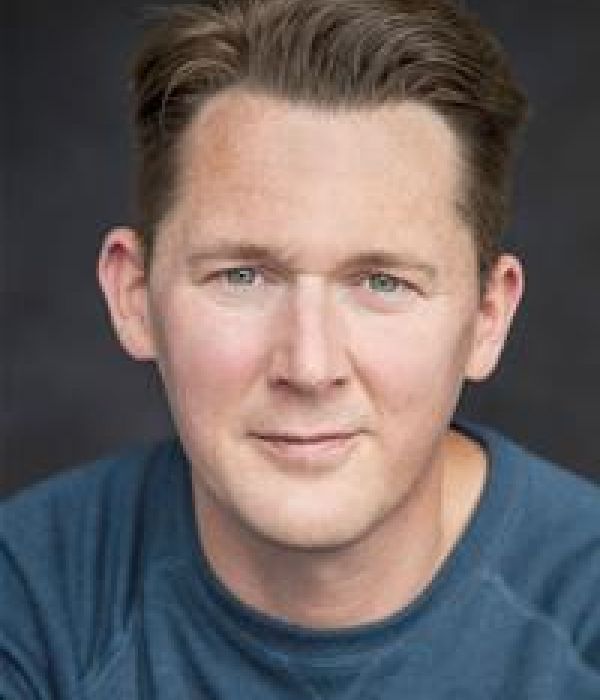 Shane is best known for his role as Billy Murphy in the BBC3 TV series ‘The Young Offenders’.  He has also appeared in numerous television shows and films including the Palme d’Or winning ‘The Wind that Shakes the Barley’, 'The Runway', 'Republic of Telly' and 'I Never Cry'. Theatre credits include 'Wet Paint', 'God Bless the Child', 'Autumn Royal' and 'Love, Peace and Robbery'. Shane has also lent his voice to the RTÉ 'Documentary on One'  production '30 Acres' and the RTÉ Junior Digital Radio production 'The Adventures of the Stripy Pyjamas'.