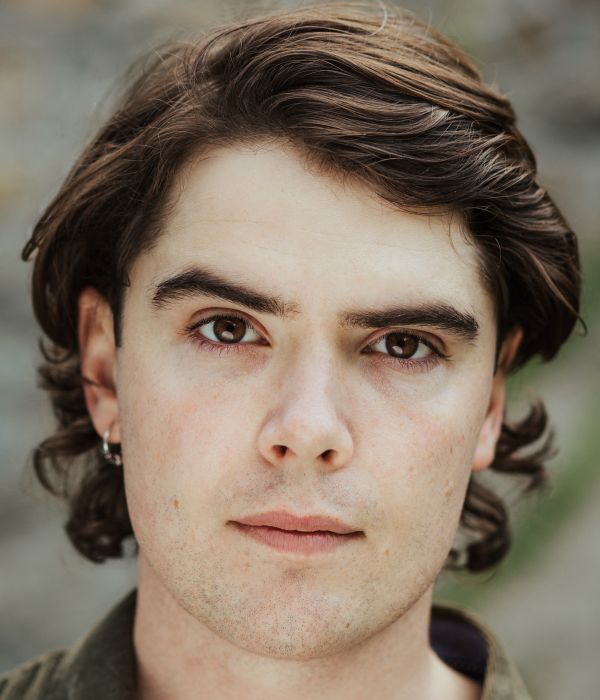 Having played the stages of Ireland, America, and Russia (to name but a few), the young Dublin native actor Seán Doyle has also accumulated a wealth of screen experience over the past years. Able to meld the characterful voice work of the stage with the truthful voice of the screen, he can add character or sincerity to any campaign. As well as being an accomplished musician with a great ear for accents and comedic timing, Seán can also speak French to a high level.