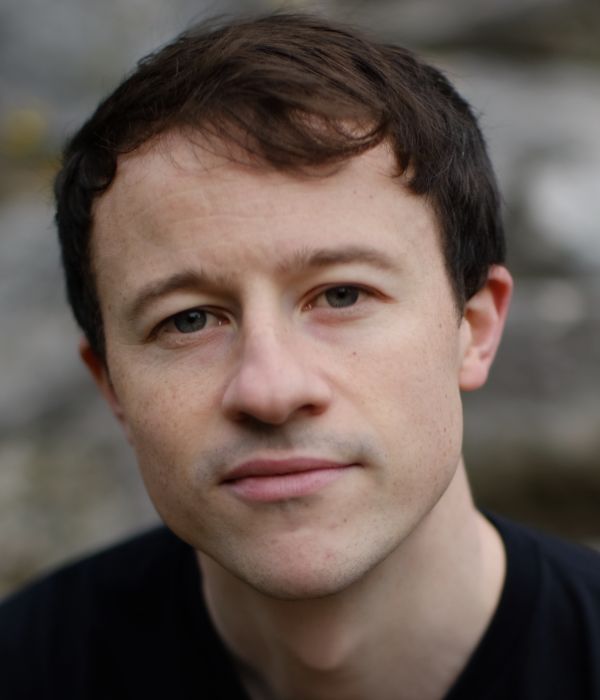 Seán Burke is a comedian and actor, best known for his comedy sketches on social media. Whether it's parody, impressions or satire, his material has gained an impressive following, with his admirers now including Dara O'Briain and Joe Lycett.

When he's not making sketches he can be found presenting Channel 4's 'Hollywood Hijack', appearing in BBC's music comedy show 'What iS music videos?' and writing and performing on the 'The Michael Fry Show' for BBC NI.