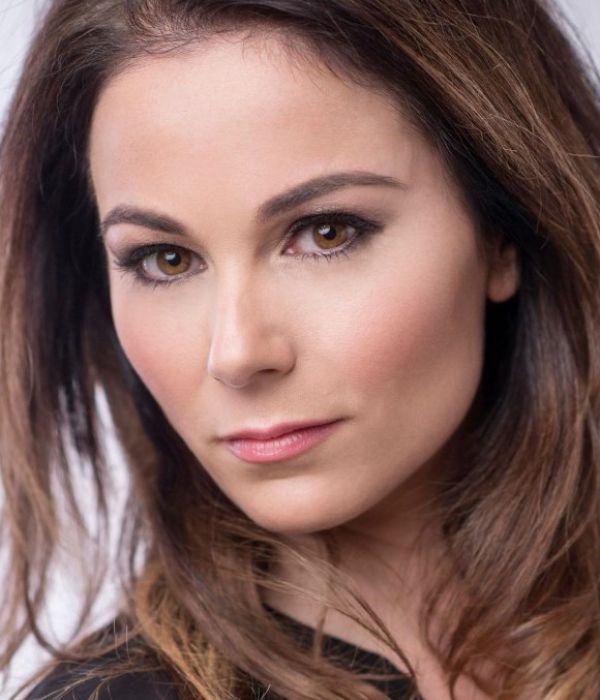 With varied roles on stage across several genres, from the Word Premiere of Frank McGuinness' adaptation of Ibsen's GHOSTS at the Bristol Old Vid, to Arthur Miller's DEATH OF A SALESMAN at the Gate Theatre in Dublin, to Tania in the World Premiere of Marie Jones' SINNERS at the Lyris Theatre in Belfast and a whole host in between, Séainín has racked up an impressive array of theatre credits across some of the most prestigious theatres throughout the UK and Ireland.

Swapping theatre for screen, Séainín was named 'Woman of the Year in the Arts' for her portrayal as Francis in Ronan Bennett's BBC political conspiracy thriller HIDDEN, opposite Philip Glenister, and gained recognition for her performance as Sophie in GIRONA alongside John Hannah.

Séainín is best known as Liz Tyler in the critically acclaimed BBC drama THE FALL, opposite Jamie Dornan and Gillian Anderson. Séainín also stars as Anna McVeigh in the new Netflix original series HACHE, alongside Adriana Ugarte and Javier Ray.