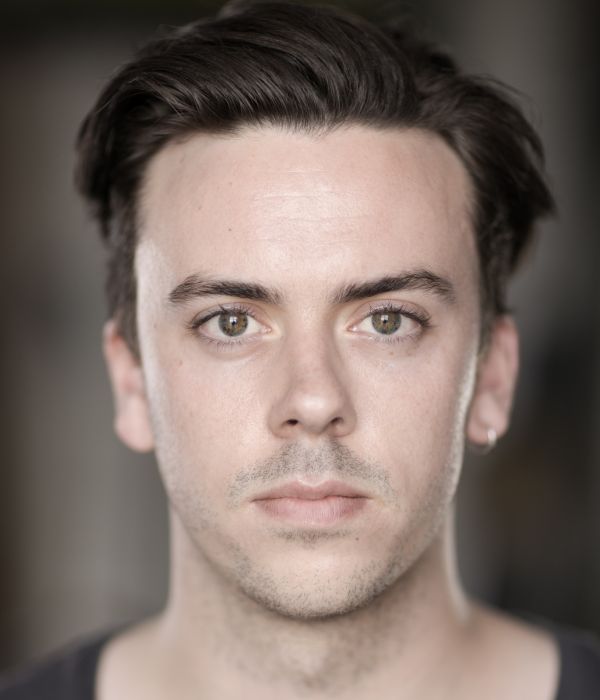 Ross is an actor and a writer from Dublin. He has appeared in Bernard Dunne’s Mythical Heroes for RTÉ. He has also appeared in Mozart’s 'Der Schauspieldirektor' (Irish National Opera), James Joyce’s 'A Painful Case' at Smock Alley Theatre, 'Mr.Burns: A Post-Electric Play' at Project Arts Centre (Rough Magic) and 'The Train' at The Abbey Theatre (Rough Magic). In 2017, he appeared in his own one-man play 'I am a Bird Now' (Theatre Upstairs) and 'If We Can Get Through This (So Can You)' directed by Graham McLaren at The Abbey Theatre (The 24Hour Plays: In Aid of DYT). He is a graduate of The Lir Academy, where he appeared in: 'Love and Information', 'Spring Awakening', 'The Provoked Wife', 'The Cradle Will Rock', 'Buddleia', 'Once In A Blood Moon', 'Sharon’s Grave' and 'As You Like It'. Other Theatre includes: 'Cora, Leah and I' (Bridgetalk Theatre), 'Dinner and A Show' (Gentle Giant Productions) and 'Sluts' (WeGetHighOnThis Theatre Collective). Film and TV Credits include: 'The Comedian' (Banjoman Films), 'The Fourth Corner' (Banjoman Films), ' Rebellion' (RTÉ), 'The Beach' (Lir Academy) and 'What Richard Did' (Element Pictures). Ross is also a graduate of University College Dublin, where he was awarded the Ad Astra Scholarship for Drama in 2012. As a writer, Ross has written 'I am a Bird Now', a one-man play which premiered at Theatre Upstairs, in 2017. 'Birdy' (co-written with Jane Madden) which appeared in The Peacock (at The Abbey Theatre) as part of the 2017 Dublin Fringe Festival. 'Whichever1UFeed' (co-written with James O’Driscoll and Neil Watkins) as part of the 2014 Dublin Fringe Festival and 'Dinner and A Show' (co-written with Neil Watkins) as part of the 2013 Dublin Fringe Festival.