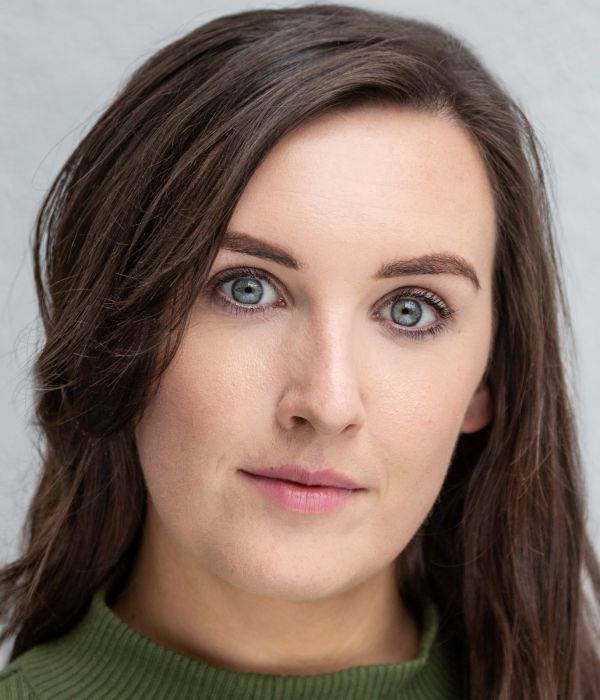 Hailing from Tipperary, Roseanna is a highly acclaimed actress with an extensive range in versatility, genre and character. Recent credits include RTÉ's 'Fair City' and the leading female role of Noeleen in Paul Howard's hilarious 'Copper Face Jacks The Musical' which played at The Olympia Theatre for a sold-out run in 2018. As she is a strong singer she has a lovely lilting delivery. Sharp and funny to sincere and neutral, Roseanna can deliver at ease to the demands of any voice over scenario.