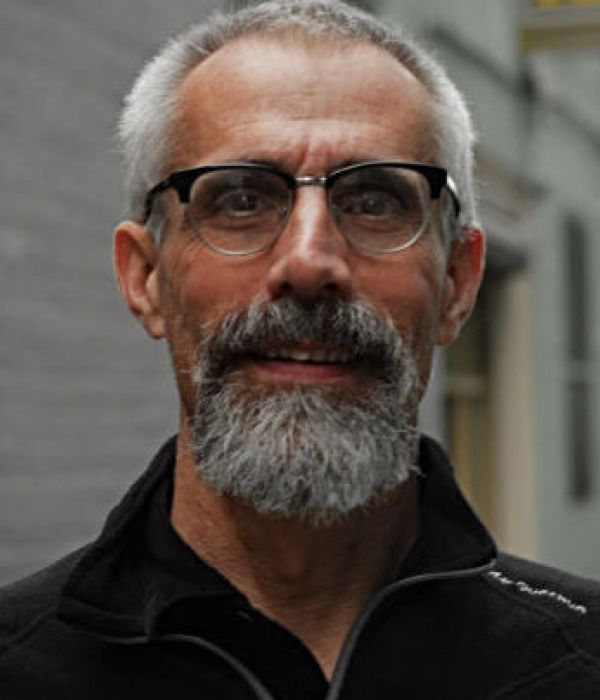 Roger is a world-class American voice actor, thankfully based in Dublin. His versatility is astounding!