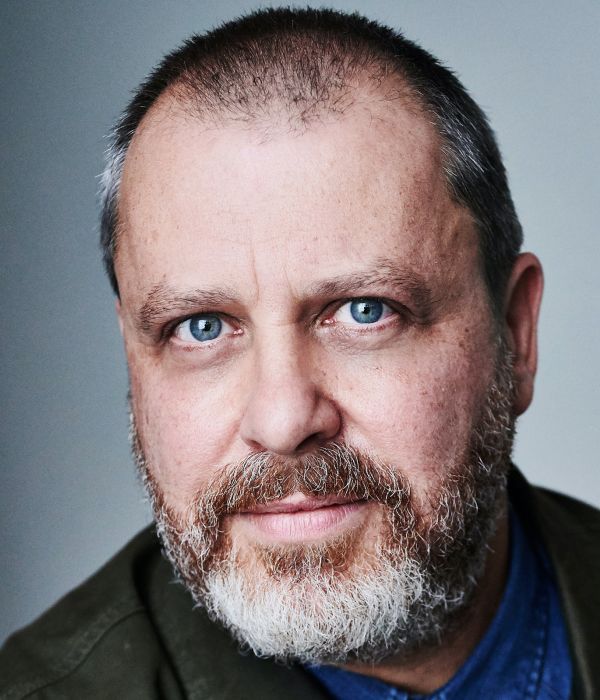 Roger is a graduate of the Guildhall School of Music and Drama. He has performed in theatres such as the Royal Court, the Glove, the Donmar Warehouse, the Almeida, the Bush Theatre, the Gate, and theatres across the UK, Europe, Asia and the US. He has also performed extensively on film and television, working with directors such as Kathy Burke, Joe Wright, Mike Leigh and David Yates.