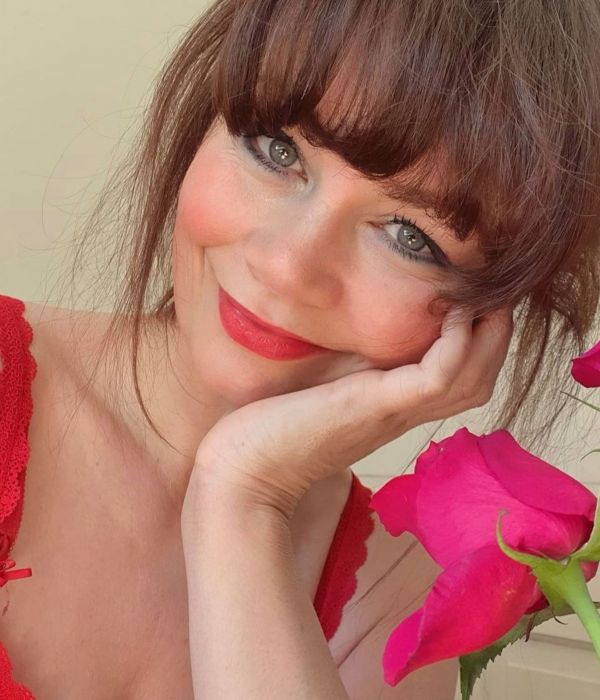 Rachel Pilkington is an actress and environmentalist who has been a familiar face on Irish television for the last 22 years. She is best known for her work on ‘The Clinic’, ‘Glenroe’ and most recently, ‘Fair City’.

Rachel won the Best actress award at the 2014 Underground Cinema Film Awards for her role in the short film ‘Cut Me Deep’ and in 2004 she was nominated for an IFTA for her portrayal of physiotherapist Keelin Geraghty in the Irish medical drama ‘The Clinic’ (produced by Parallel Films).

In 2013, she was cast by Canadian film director Christian Dugay the voice of Anna in the Lux-Vide co-production of ‘Anna Karenina’.

Her theatre roles include Cecily in ‘Kevin’s Bed’ at The Abbey (dir. Ben Barnes) and Rosie Redmond in ‘The Plough and the Stars’ at The Gaiety (dir. Stephen Rea).