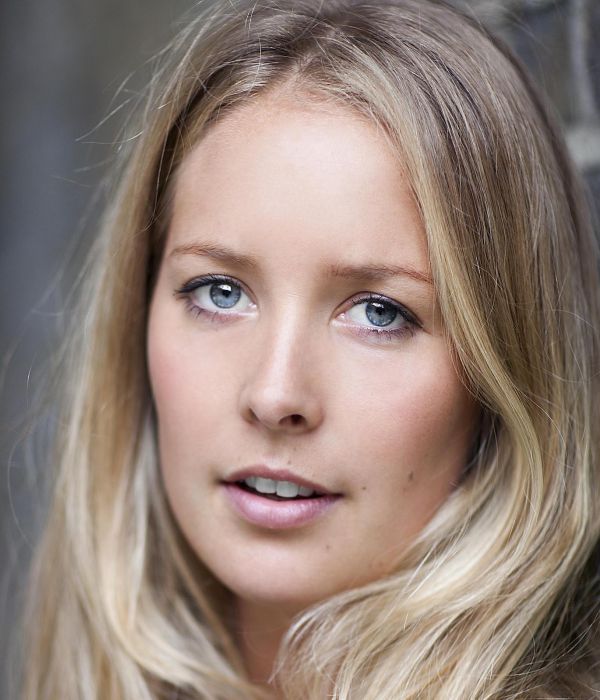 Phoebe is a British actress and comedienne. Over the last few years she has primarily focused on her comedy, writing and performing with her award winning sketch comedy group 'Laughing Stock' and touring with theatre group 'Interrupt the Routine,' who perform hilarious 1940s styled live radio shows. When not wearing a wig or pulling a silly face, Phoebe can be found filming commercials and recording voice overs, though the latter is her preferred work, as it offers more variety and she loves creating characters and manipulating her voice to bring them to life.