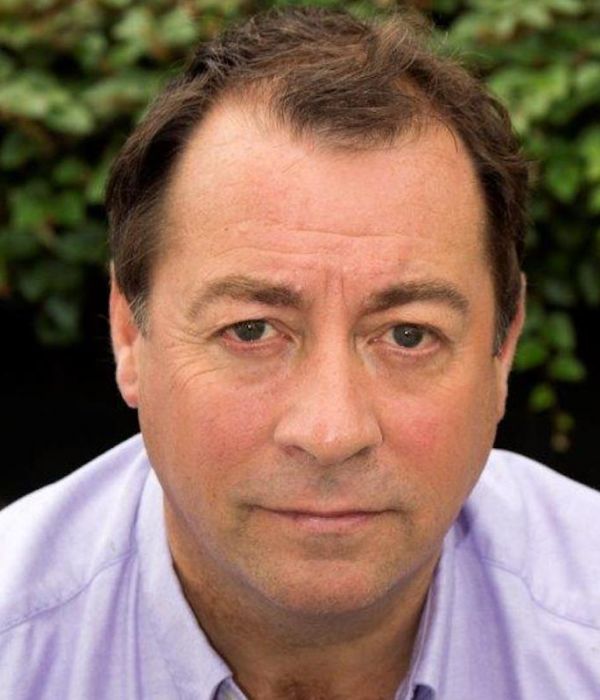 Philip has often appeared at The Abbey, The Gate and on other major Dublin stages, and in London he has performed in the West End and at The National. He has toured throughout Ireland, the UK and the USA. His TV work is extensive and he has also filmed on location here and across Europe. He has also performed on 'Top of the Pops'; his book In Sight of Yellow Mountain is published by Gill; and he is a regular columnist for The Irish Times.