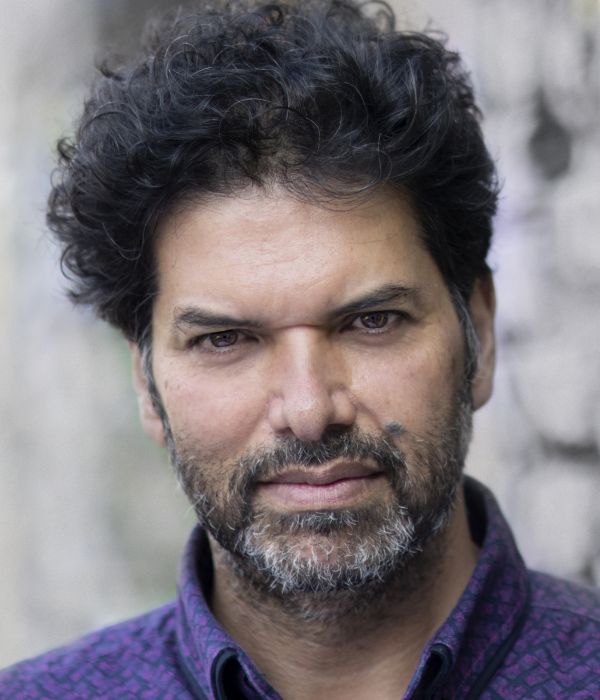 One of Ireland's most established and versatile animation and commercial voiceovers, Paul has an incredible range and vast experience of both animation and commercial voiceover work, from multiple characters in the Oscar-nominated 'Secret of Kells' to the cheeky-chappy voice of the Paddy Power ads. Usually hired to do multiple characters as he is unrecognisable from one character to the next, you've probably heard his voice more than you think! He also wrote and starred in the award winning TV sketch show 'Stew' (RTÉ), featured opposite Colm Meaney, Art Malik and Deirdre O'Kane in the hilarious culture-clash movie 'Halal Daddy' and recently landed a feature role in the BAFTA nominated BBC thriller Informer'.