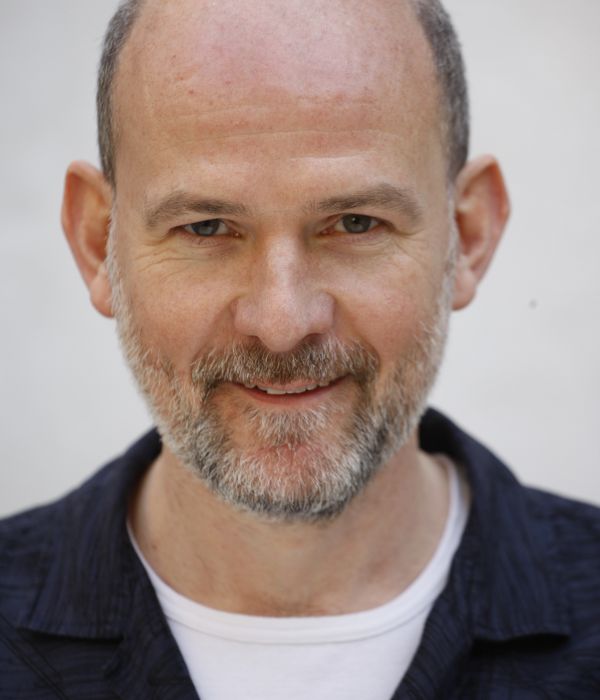 Paul was born and grew up in Dublin. He studied and worked in Belfast and now lives in London. You might recognise him as Lafferty in 'The Inspector Lynley Mysteries', the hapless Inspector Gregson in ''Dr Who', from the multi BAFTA-winning 'Three Girls', or as Johno in the award-winning Irish cop show 'Red Rock'. Paul has worked extensively in British and Irish Theatre. He was a member of the Royal Shakespeare Company and has made many appearances at both the Royal Court and the National Theatre, as well as at the Donmar Warehouse and the Bush. In Ireland, he has appeared at the Abbey and for Druid and Rough Magic. Film and TV credits include: 'Catherine the Great', 'The Last Czars', 'Father Ted', 'Whitechapel', 'Dr Who', 'Red Rock', 'The Inspector Lynley Mysteries', 'Three Girls', 'Saving Private Ryan', 'Friends and Crocodiles', 'Nuremberg', '100 Streets', 'Critical' ... and many more.