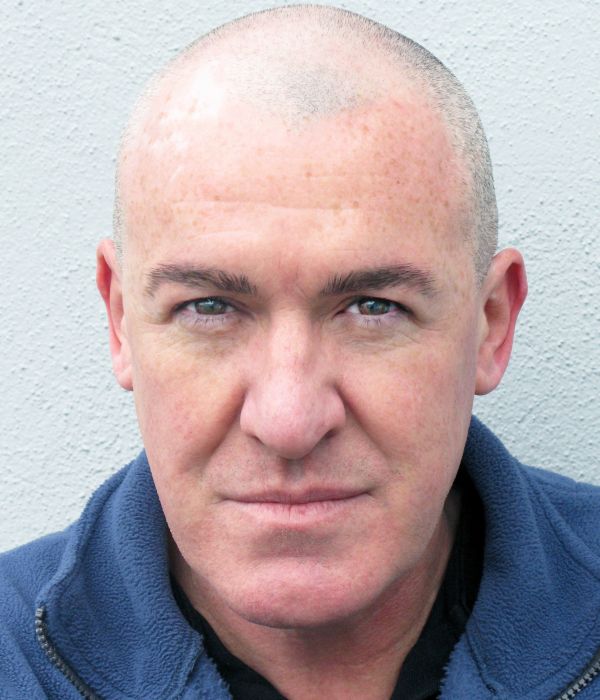 Pat is an actor and writer and winner if an Olivier Award for his one-man show 'Silent'. He has worked in theatre, film, TV and radio for the past 30 years and during that time he worked extensively in the Abbey Theatre, Gate Theatre and with Druid, Fishamble and Passion Machine productions. In 2006 Pat decided to begin creating his own work and embarked on his solo theatre journey. Since then he has been reguarly touring Ireland, the UK, Europe, Australia and the USA with his four international shows: 'Forgotten', 'Silent', 'Underneath' and 'Before'.