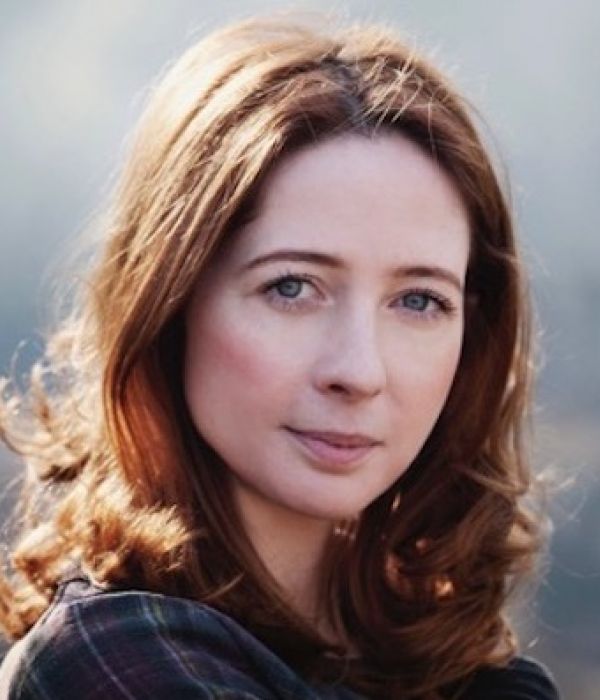 Orla is a native Cork actress. In a career spanning over 20 years , she has been nominated for best actress for both stage and screen. Most notably as Sinead in the Palme d'Or winning film 'The Wind that Shakes the Barely'. Most recently she was seen in a lead role in the hugely successful 'Taken Down' for RTÉ. She is currently filming the second season of 'The Young Offenders' to be aired on both RTÉ  and BBC.