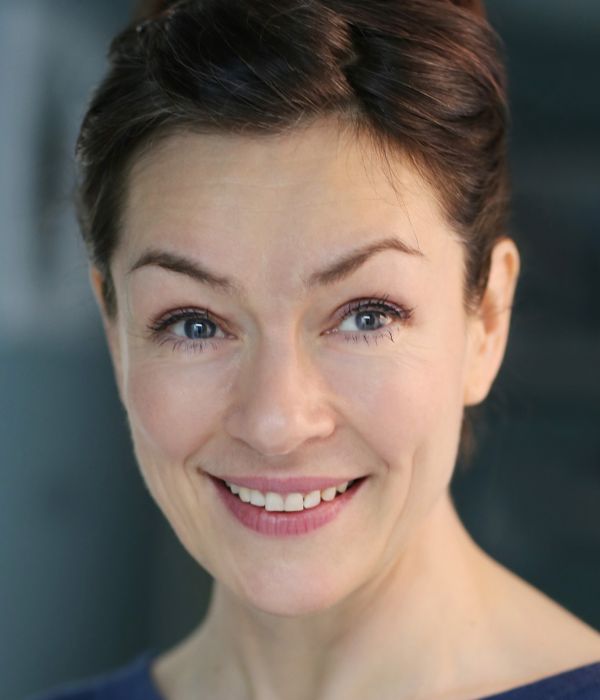 Youthful, clear, fresh, bright, comedic, energetic and bursting with enthusiasm. Olivia also does great UK and US reads, is versatile and also does a wide range of accents. Olivia has just returned to Ireland from the UK having worked as a successful actress in film, television and voice over for 18 years. During her time in the UK, she returned to Ireland frequently to work in the Gate theatre, and for TV and commercials. She was nominated for a comedy award for her role in the RTÉ comedy series 'Trivia'.