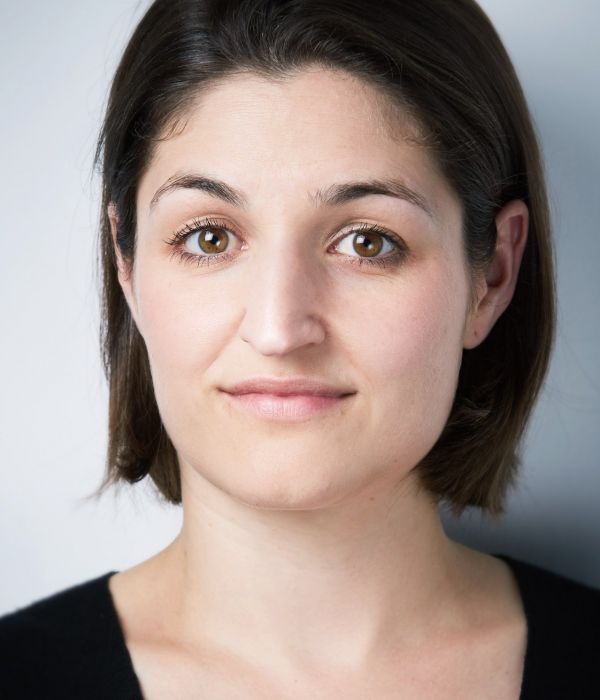 Nyree has been working as an actor, producer, curator and theatre maker since graduating from Trinity's Acting degree in 2008. In 2010 she completed an MA Performance Making in Goldsmiths, University of London. Nyree is currently playing Melanie in RTÉ's Fair City and is writing and recording her first radio drama for RTÉ Radio1.