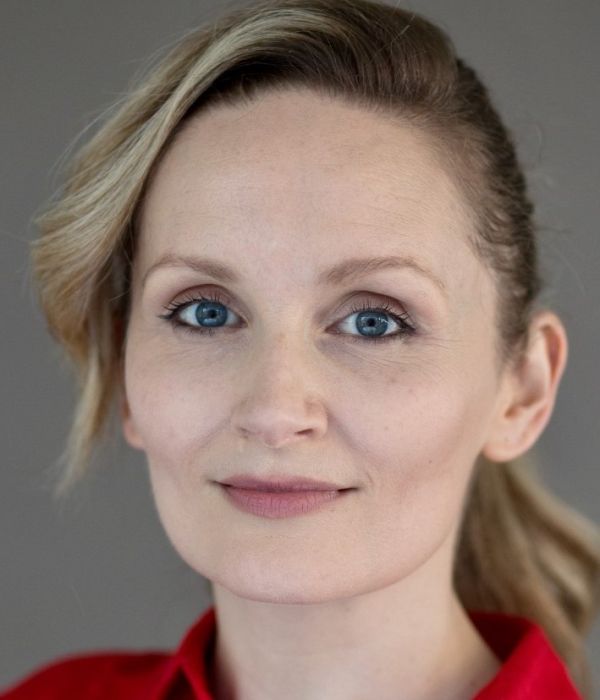 Nichola trained at Rose Bruford College in London and holds an MA from Royal Central School of Speech & Drama. A Sligo native, she has worked extensively in theatre, film and television in the UK, Ireland and America. Nichola is also a professional singer and makes regular guest appearances with orchestras and bands including the great Ennio Morricone. She has recorded with artists Kieran Quinn and Indian, Padraig Meehan and Tara Baoth Mooney.