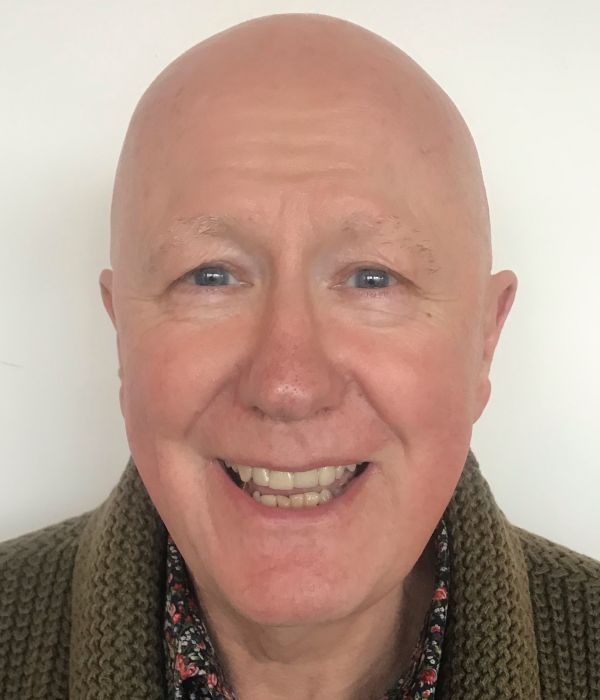 Niall has a rich, poetic, charming and friendly voice.

Born in Dublin, he is an actor who has worked extensively on the stage and screen in Ireland, the UK and the US. He is known for roles including the lead in Brian Friel's 'Uncle Vanya', for which he won an Irish Times Theatre Award and 'Dead Funny' for which he won an Olivier Award. Some of his other stage and screen credits include, 'Mamma Mia', 'Father Ted', 'On Blueberry Hill' and 'Translations'.