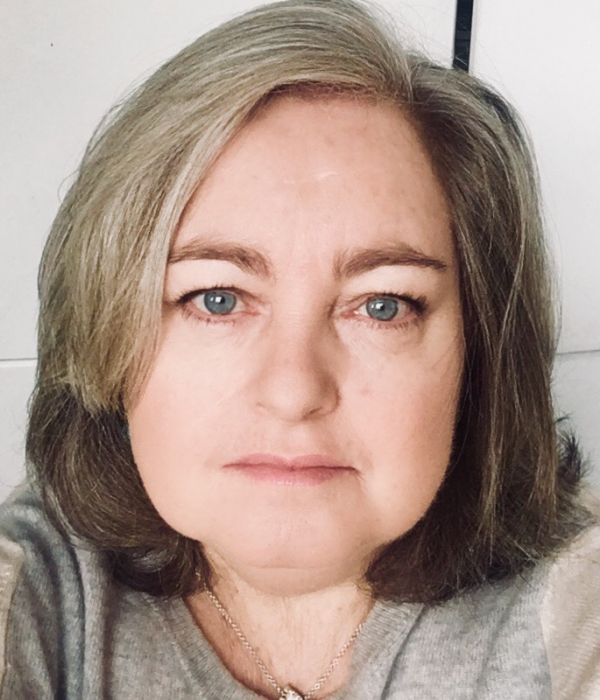 Miriam has been a voiceover and actor for over 30 years, and has worked in theatre, film , radio and animation. She has travelled with The Abbey Theatre to the USA, Canada and Hong Kong, and to Japan with The RSC. Miriam's credits include 'I'm a Monster', and I''m a Creepy Crawlie' series (Monster Animation); narration on RTÉ's 'Haughey' a four-part mini series, 'Crumlin The Children's Hospital', 'Fine Gael A family at War', 'Rescue 117' and 'Rescue 115', as well as 'Policing Paddy's' on Virgin Media One .. to mention but a few.