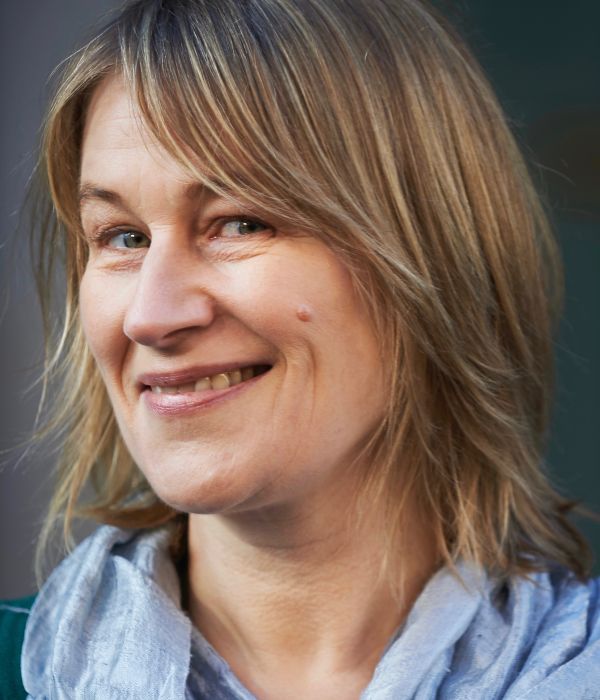 Michelle kicked-off her performance career as a stand-up comedian, and was a well-known act on the London and Dublin comedy scene in the 80s and 90s. She subsequently sidestepped into acting, but never lost her love of comedy. She is a founder member and current player with The Dublin Comedy Improv (the longest-running improv in Ireland!) Alongside her acting, performance and voice-over work, Michelle is an award-winning playwright in both comedy and drama. She is also an arts educator and facilitator.

Michelle has been with Voicebank since the very beginning and is proud to be part of this dynamic agency. Michelle Right Now… Michelle is delire and excire to be developing a new theatre piece as part of the Pan Pan Mentorship programme 2018/2019, during which time she is being mentored by Johanna Freiburg of legendary Berlin theatre company SheShePop - http://panpantheatre.com/shows/international-mentorship-2018/ Michelle recently added her voice to the nature documentary 'Animals Decoded' released in 2019.