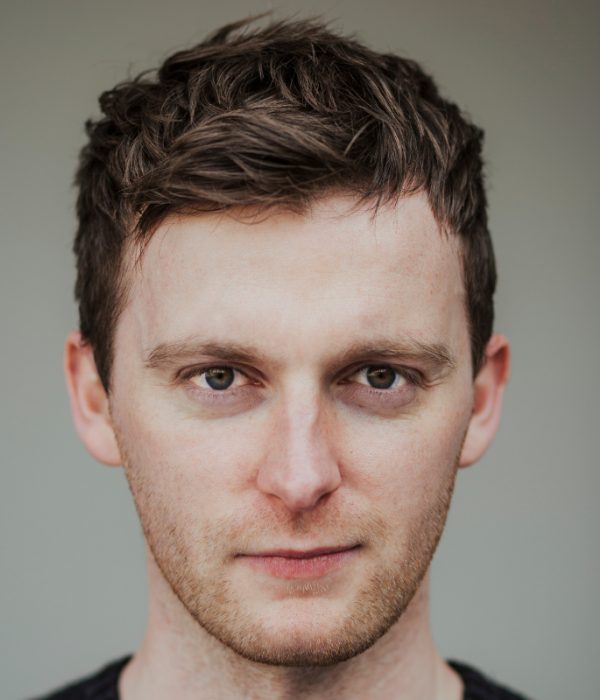 Michael-David McKernan is an an actor and filmmaker from Dunboyne, Co. Meath.

Since graduating from Drama & Theatre Studies at Trinity College, he has performed across Ireland and the UK and last appeared (pre-pandemic) in Brian Friel’s Translations at the National Theatre, London.

He has been seen on Irish television in Element Pictures’ Red Rock, and will appear in the upcoming History Channel series TITANS and Irish feature film The Cellar.

With his warm and clear delivery Michael-David has voiced campaigns for Mercedes-Benz, Aer Lingus, Bank of Ireland and Voltarol.

His filmmaking credits include the award-winning short documentary How to Fall in Love in a Pandemic.