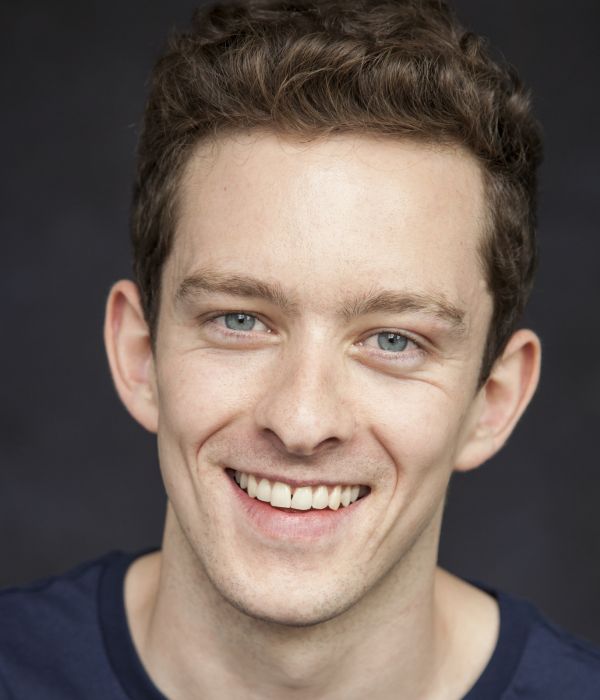 Matthew is a graduate of The Lir Academy and since training has worked in TV, Film and Theatre. He grew up in the United States, between Boston and Washington DC for 10 years and has a really keen ear for accents and impressions. Matthew also has a strong singing background and is experienced in Musical Theatre. TV includes the lead in a a new comedy pilot 'Dad' (Blue Ink Films) for RTÉ and film includes a foreign feature 'The Messenger' (Scorpio Studios).

Matthew has extensive theatre experience and credits include 'So Where Do We Begin' (Sugarcoat), 'Susie & The Story Shredder' (Bombinate), 'Assassins' and 'The Critic' (both for Rough Magic). Credits while at the Lir include: Charley in 'Merrily We Roll Along' (dir. Ronan Phelan), Azdak in 'The Caucasian Chalk Circle' (dir. Tom Creed), and Thyestes in 'Thyestes' (dir. Annabelle Comyn).