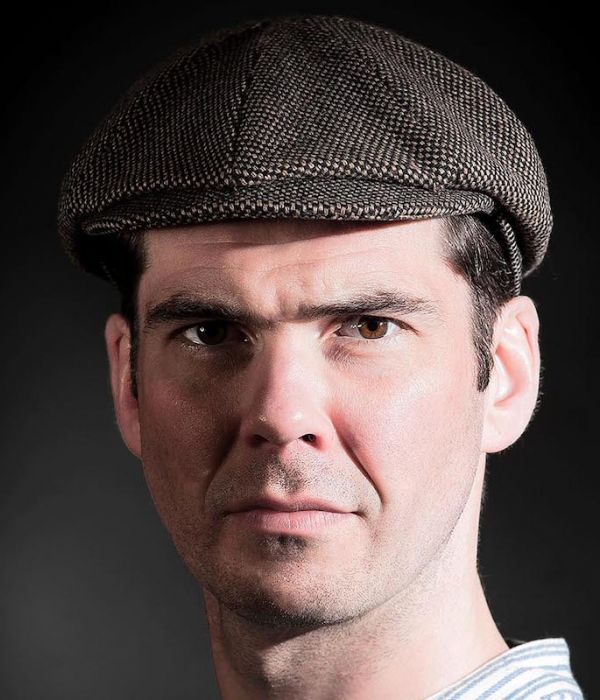 Marty received the Lady Rothermere Scholarship in 1999 and graduated from the Royal Academy of Dramatic Art (RADA) in 2002 with a BA degree in acting. He was New Writing Associate for Druid Theatre Company 2015-16 and has been an active member of their ensemble company since 2013.

A multi-talented and multi-award-winning actor, Marty won the Irish Times Best Actor Award in 2011 and 2016 for his performances in HAMLET and DRUIDSHAKESPEARE.

A clear, rich, deep and intelligent read, with a real ear for accents.