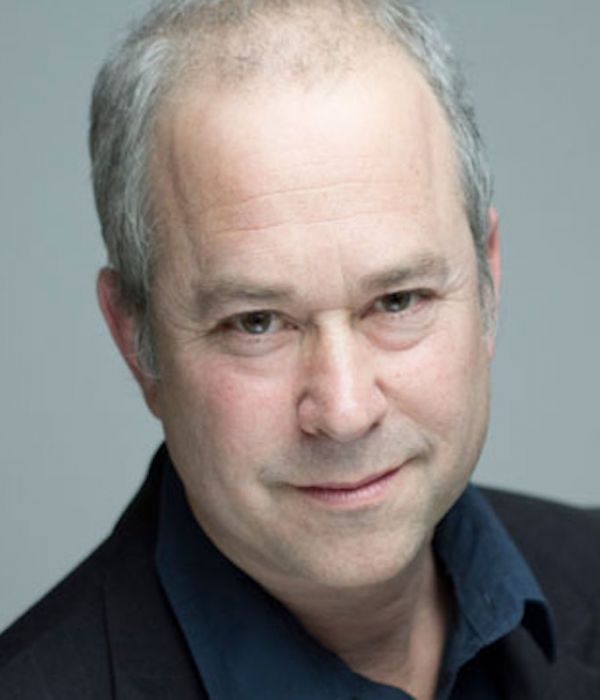 Originally from the US, I've worked internationally between film, tv, stage and voice-over work for years. In the voice-over world I have worked for many international companies including Visa, Walmart, Office Depot, Bank of America, Deutsch Bank and many more. I've recently wrapped the feature film "Full CIrcle" and was nominated for a best actor award at the London International Film Festival.