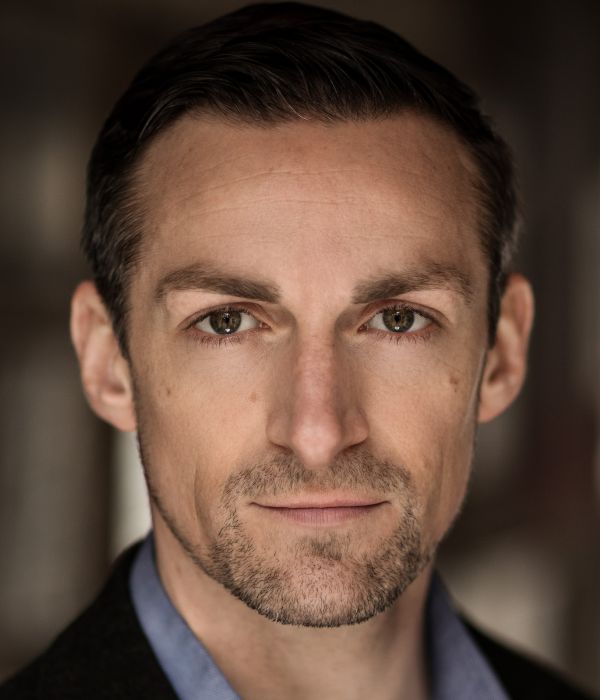 An experienced stage and screen actor, having appeared in 'Game of Thrones' and 'Vikings', Marcus played Des O' Malley, opposite Aidan Gillen in RTÉ's 'Charlie' and Patrick Pearse in RTÉ's 'Rebellion'. Marcus recently played the devious Doctor Oakley in 'Fair City' but can now be seen on Netflix playing the much lovelier Bob Cratchit, opposite Christopher Plummer, in 'The Man Who Invented Christmas'. He recently finished the upcoming BBC series 'The Dublin Murders'. An extremely versatile voice actor, he has worked with many of Ireland's leading animation companies in both English, and Irish, in which he is entirely fluent. An energetic and lively read from this versatile talented actor. A pleasure!