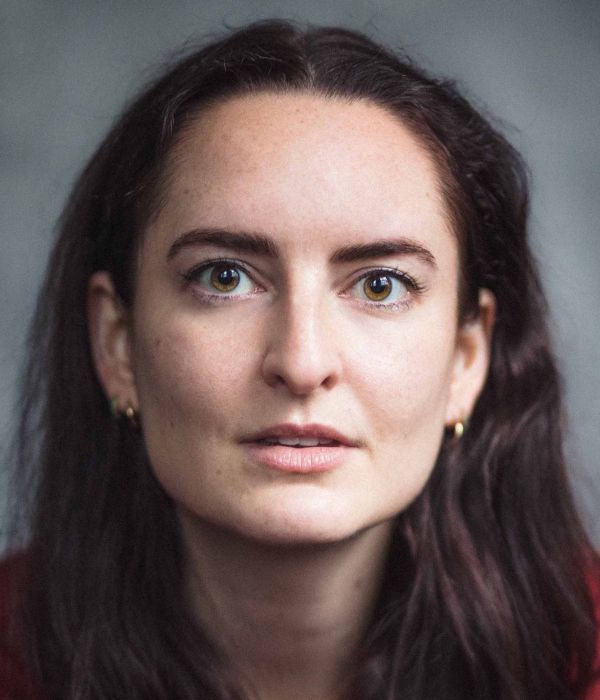 Maeve is a trained actor and theatre maker based in Dublin. A confident and versatile performer, her voice possesses sincerity, clarity, and natural musicality. The warmth and friendliness her voice exudes can create commercial appeal as well as rich, crisp, detailed narration. Maeve recently played the role of Dora in the Abbey Theatre's production of An Octoroon. Previously Maeve narrated the successful four part RTÉ series 'One Day'. She was a recurring cast member of Collapsing Horse's ‘Science Fiction Radio Hour’, a live play recording that required a wide variety of accents and vocal versatility. She also performed in the radio play 'All Honey', produced by NearFM. Maeve is a trained singer (alto) with a strong and smooth voice