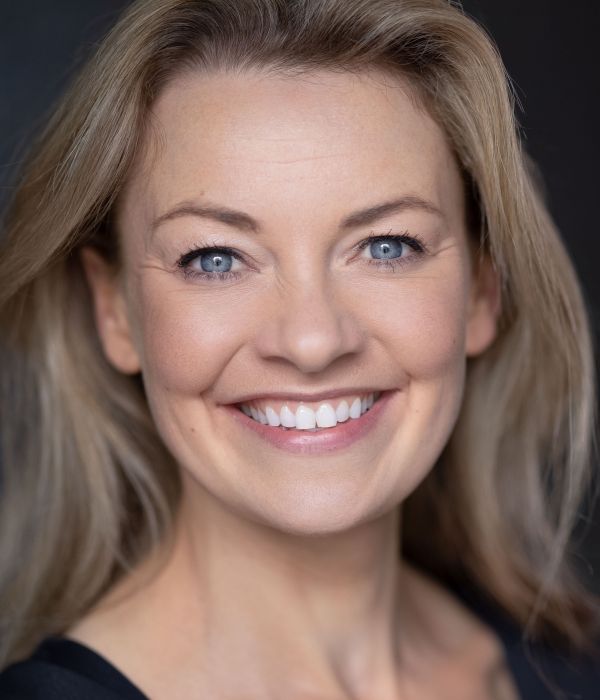 Lorna is originally from Longford. Lorna studied ‘Drama and Theatre Studies’ at University College Cork and continued her studies at The Gaiety School of Acting where she trained for two years. Since graduating, Lorna has played many leading roles at The Gate Theatre in Dublin and has also toured nationwide with many notable theatre companies. Lorna’s TV and film credits include 'Love/Hate', 'Rebellion', 'Fair City', 'How to Fake A War', 'The Journey', 'Dare to Be Wild' and ‘Redemption of a Rogue’. Most recently, Lorna worked on Gerard Daly’s feature film ‘A Sunken Place’. Lorna recently concluded playing the role of ‘Lucy Mallon’ in ‘Fair City’. Lorna is also a qualified Speech and Drama teacher and teaches part-time at Alexandra College in Dublin.