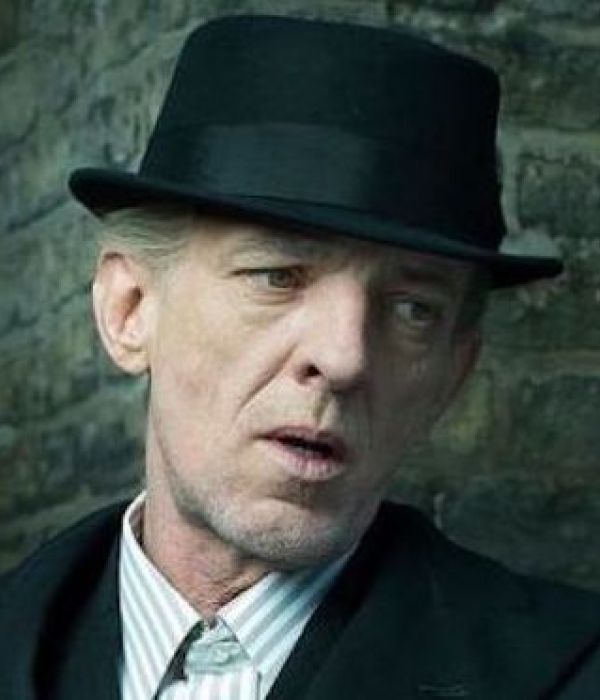 Originally from Mayo, Liam was raised in Dublin and now lives in County Wexford. He has beeb acting for over 35 years and has played in all Dublin theatres; most recently in the Abbey Theatre with '2 Pints' by Roddy Doyle which has toured Ireland UK and USA to packed houses and rave reviews. He also played title role in 'Drumbelly' at the Abbey as well as Capulet in 'The Seafarer'. Liam has also worked regularly with Dead Centre touring the world with Chekhov's First Play and has worked with many other companies such as Passion Machine, Rough Magic, Livin Dread, Druid , Corn Exchange, to name a few. He has also worked extensively on TV in Ireland and UK appearing in shows such as 'Glenroe', 'The Clinic', 'Pure Mule', 'Single Handed', 'Red Rock', 'The Ambassador,' 'Ripper Street' and 'Jack Taylor'.