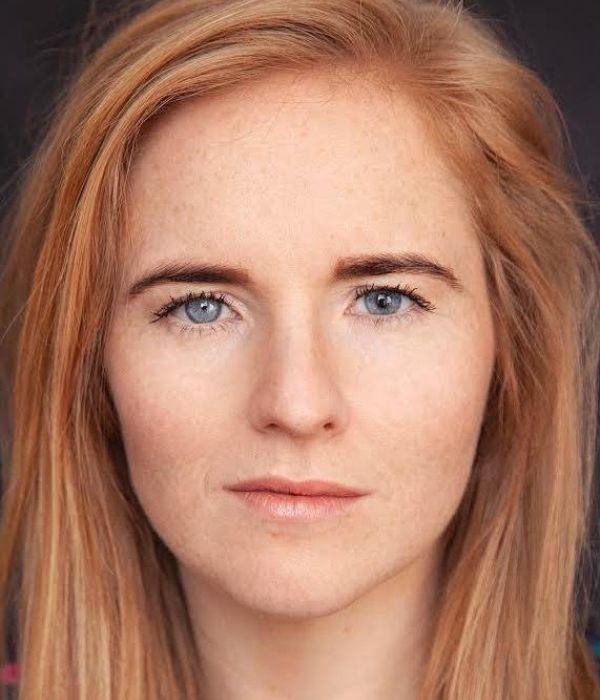 Lauren is an actor and writer from Dublin. Her film credits include DEADLY CUTS by Rachel Carey, HOW TO TELL A SECRET by Shaun Dunne and Anna Rodgers, and HUMBLEBRAG by Sinead O'Shea.

Her theatre credits inclde SHELTER (Druid), for which she was nominated for an Irish Times Theatre Award for Best Actress, THE SNAPPER, SPLIT ENDS, and ADVOCACY.

She has also collaborated and performed in many THEATREclub shows, including TWENTY TEN for which she was nominated for best performer at the Dublin Fringe.