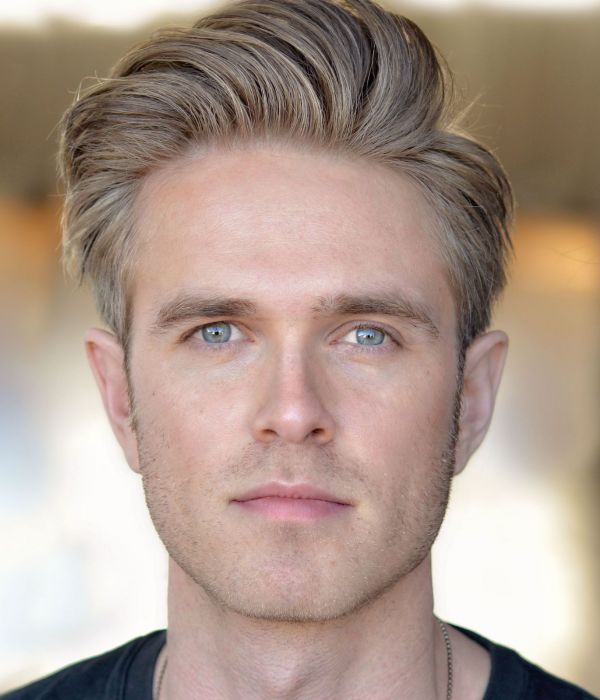 Kyle has a friendly, conversational, smooth and clear voice.

He is a singer, guitarist, composer and actor who grew up in Saskatchewan, Canada. Before starring on Broadway in both “Spring Awakening” and “Hair” - he then went on to released a full-length album of original music on Columbia/Aware Records.

He played Levi in 'Soundtrack' for Netflix and has has appeared in various TV and film roles. He also created and starred in 'What’s It All About? Bacharach Reimagined' at New York Theatre Workshop. He subsequently brought his acclaimed interpretation of the Bacharach catalogue to London, first to The Menier Chocolate Factory, and then to The Criterion Theatre in the West End where it broke box office records as 'Close To You: Bacharach Reimagined'.