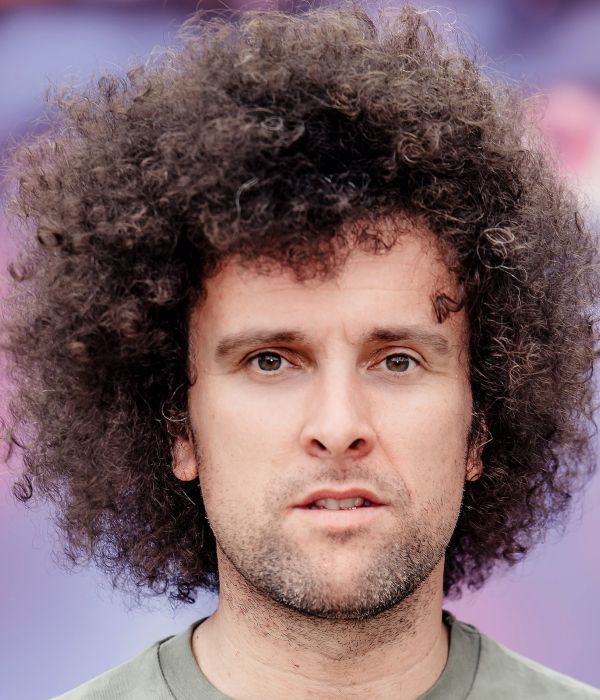 Keith studied Performing Arts at The Liberties College, Dublin, and since graduating in 2003 his pursuits have seen him well travelled in a career characterised by variety. He has worked on a great number of Irish shows and the highlights of his shows abroad include clowning on a stage made of bamboo in the valley of Kathmandu with The Smile Project; donning a monofin in Taiwan to play the role of a Merman in Big Telly’s aquatheatre production, 'The Little Mermaid' and being temporarily part of the magic circle in Washington as the Master Magician in 'Cahoots N.I.’s Cuchulainn'. Keith’s most recent Theatre Credits include Big Telly's 'Freak Show', 'Off The Rails' #theSHAMEproject and Tinderbox Theatre Companies 'Hubert & The Yes Sock'. Keith recently featured in four episodes of BBC NI’s / The Comedy Unit’s mockumentary 'Soft Border Patrol' as hapless smuggler Michael Flynn. In addition to performing regularly on stage and on screen, Keith loves visiting hospitals as a member of Aoife’s Clown Doctors and is consistently recording as a Voicover Artist.