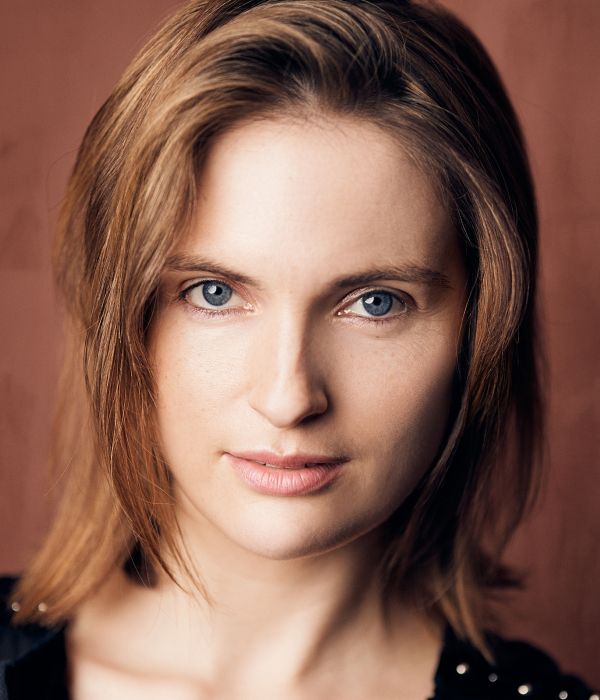 Katie started her career on the Gate stage in the title role of Oscar Wilde's Lady Windermere's Fan and has continued starring there in such classics as Private Lives, The Glass Menagerie and most recently The Vortex. Katie's theatre career has taken her to both London and New York with Tom Kilroy's version of The Seagull. As wells as theatre work, Katie is a regular in both television and film in Dublin. Her natural ability and natural voice is shown even further as she is no stranger to commercial and voiceover work!